It was the moment the team at Nasa have been working towards for years. Yesterday, NASA’s one-tonne robot, Perseverance, touched down on Mars following its 239 million-mile journey.

The historic moment was the culmination of a seven-month journey in space to land on the ‘red planet’. The rover survived the 'seven minutes of terror' when it endured tumultuous conditions that battered the craft as it entered the Martian atmosphere and approached the surface. It is NASA’s most ambitious Mars mission yet, totalling around £2.16 billion ($3 billion). Claps and cheers erupted from the NASA control room in Pasadena, California as news of the safe landing reached Earth just before 1pm local time (9pm UK). 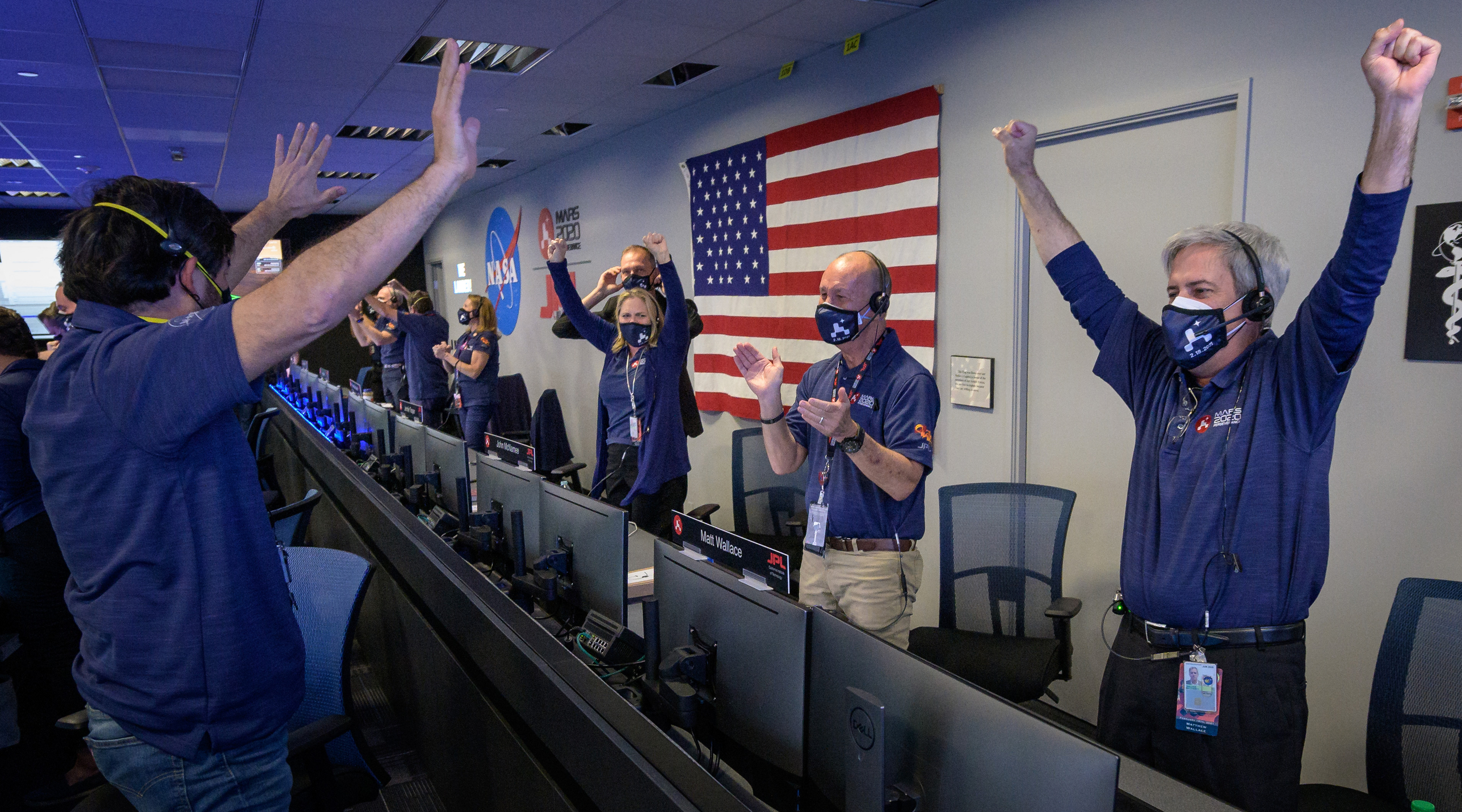 Perseverance touched down at the base of an 820ft-deep (250m) crater called Jezero, a former lake which was home to water 3.5 billion years ago.

The Martian surface is littered with craters but what makes the 30 mile diameter Jezero Crater so special is that it has an inflow and outflow channel, which suggests it was filled with water some 3.5 billion years ago.

Why has NASA gone to Mars?

Mars is seen as an ideal candidate for exploration because of its close proximity to Earth in our solar system and its similarities to Earth.

One of the biggest questions is whether life has ever existed on Mars, David Bowie even penned a song about the topic. The evidence gathered this far suggests Mars was once full of water, was warmer and had a thicker atmosphere, making it a potentially habitable environment.

What will the Perseverance rover do on Mars?

Its main goal will be to collect rock samples that will then be brought back to Earth for analysis in about a decade.

Besides seeking signs of past microscopic Martian life, Perseverance will also release a 4lb (1.8kg) helicopter with a camera attached that will be the first rotorcraft ever to fly on another planet. The rover will also attempt to produce oxygen from the carbon dioxide in the thin Martian atmosphere.

Are there other missions to Mars at the moment?

Mars has recently been the focus of multiple missions and this isn’t a co-incidence. The timing is dictated by the opening of a one-month window in which Mars and Earth are in ideal alignment on the same side of the Sun, which minimises travel time and fuel use. Such a window opens only once every 26 months.

China’s Tianwen-1 probe successfully completed its journey to Mars’ orbit last week, in the first stage of a quest to eventually land on the red planet and search for signs of life.

It is the first time China has successfully made the journey, after its attempt with Russia in 2011 failed to make it through Earth’s orbit.

But the hardest part of the mission will be managing to land a rover on the Martian surface, a complex feat that has so far only ever been achieved by Nasa.

The United Arab Emirates also set off to Mars seven months ago with its Hope probe. Although it didn’t aim to land on Mars, it did have the difficult task of entering Mar’s orbit. This involved blasting all of its thrusters for 27 minutes in order to reduce Hope's speed from 121,000 kilometres per hour to 18,000 kilometres per hour. The machine will stay there for at least one Martian year - or 687 days on Earth - where it will provide a comprehensive data set of the weather and climate of Mars.

A pivotal moment for NASA

“This landing is one of those pivotal moments for NASA, the United States, and space exploration globally – when we know we are on the cusp of discovery and sharpening our pencils, so to speak, to rewrite the textbooks,” said acting NASA Administrator Steve Jurczyk. “The Mars 2020 Perseverance mission embodies our nation’s spirit of persevering even in the most challenging of situations, inspiring, and advancing science and exploration. The mission itself personifies the human ideal of persevering toward the future and will help us prepare for human exploration of the Red Planet.” 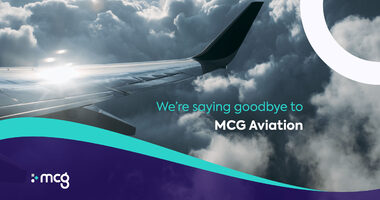